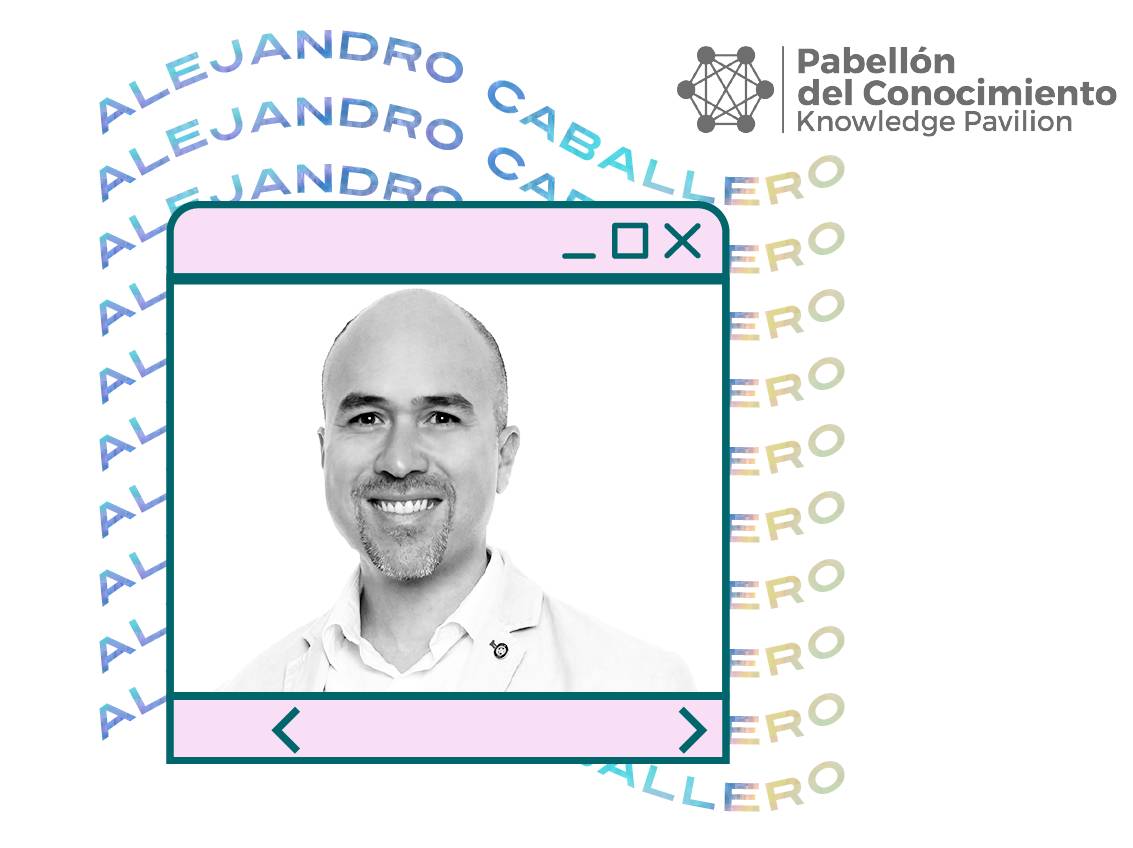 My name is Alejandro Caballero Lankenau
I have a degree in Industrial Engineering at ITESM campus Monterrey, a Master in Finance at EGADE Business School, an MBA at University of Oxford SAID Business School.

From 2000 to 2011 I developed my career in brick and mortar in Tobacco and Wine & Spirits Industries. After the MBA I completely changed careers to Digital and ever since I have continued in this path:

– In 2012 I co-Founded StatoInfinito, a tech company that tried to revolutionise how data centers worked
– In 2013 I co-Founded Dafiti Mexico, the first fashion destination in Mexico.
– In 2016 I led a management bayout of Dafiti Mexico merged it with Clickonero and Co-Founded OSÖM.
– In 2017 I led the Digital transformation efforts at El Palacio de Hierro.
– In 2020 I joined Mercado Libre to lead the Marketplace business unit.
– In the meantime, I have become an Angel Investor helping many entrepreneurs fund and coach their ventures fostering Mexico’s engine growth.