Today we all know that SAPICA has always distinguished itself by advancing steadily, consolidating year after year as the driving platform for the leather, footwear and leather goods industry. However, there are aspects that not everyone knows about this already emblematic event, here are 10 facts that will make you know more about the history of the Leather and Footwear Show.

SAPICA was first held in July 1974 with the participation of approximately 130 exhibitors. 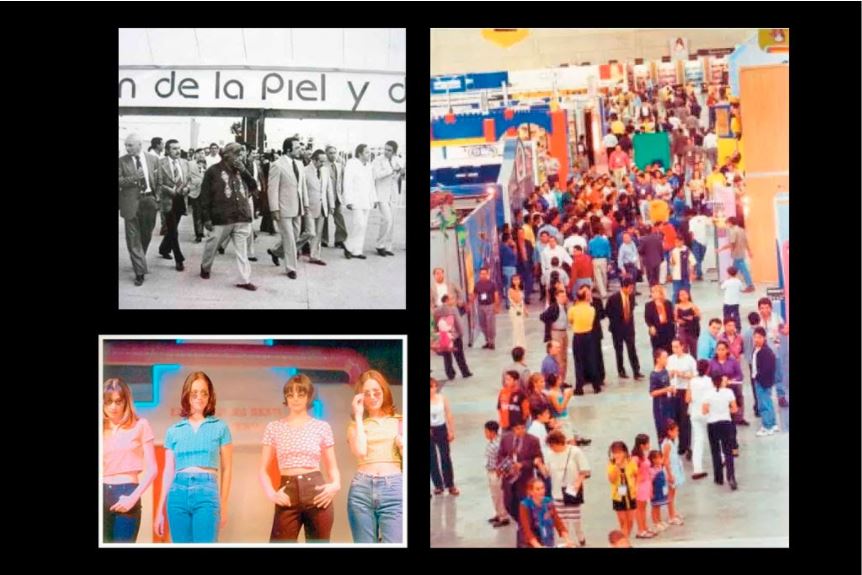 Today, a year after this hybrid edition, SAPICA continues to demonstrate the immense adaptability of the Guanajuato leather and footwear industry. The landscape today is totally different, we have gone through unthinkable circumstances and crises, which have transformed and consolidated SAPICA as an unconditional ally of the industry.

There are only a few days left to experience the 87th edition from August 23 to 25, 2022, with all the measures of prevention and hygiene for the health care of all. We keep the industry alive and dynamic with everyone’s participation, don’t be left out.